This is an exhibit unlike any other. Several Artist Members joined together to produce work under one prompt: to depict Mythical Beings. Drawing from historic folklore and legends, as well as from their own imaginations, the artists show alluring depictions of tales from myth and lore. Whether the figures and creatures are derived from within or from outsourced stories, this show holds great company in the selected artists and subject matter.

“Myths, whether ancient, classical, traditional, modern, widely-known or personal, have distinct similarities. They are inhabited by all sorts of beings, both animate and inanimate. They are meant to be heard, read, told and shared. They tend to be amplified, twisted, distorted and hopefully, dramatized.

These stories have an undeniable influence on humans. Whether we hear them at our Grandma’s knee, dream about them, or read about them in a comic book, they leave indelible pictures in our mind’s eye and give us signposts on our life paths.

One of the joys and jobs of the artist is to play with old stories that rattle around in the human psyche, finding idiosyncratic ways to tell them, or inventing new, as yet unheard, stories inhabited by unique beings.

In this exhibition, we have wandered freely in the vast realm of mythology. Some of these beings and the stories in which they live will be familiar, others not. Here you will find twists, allusions and humor, accompanied by a sense of wonder and profound playfulness and mystery.”

Alicia Meheen and Tim Sloan pair together in this showcase of endearing landscapes of watercolor and oil.
More Info 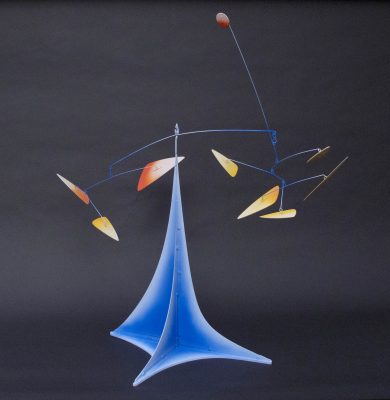 Like a jazz musician, Laurent interprets old standards and improvises on their harmonies in kinetic three-dimension.
More Info

From Daybreak to Twilight

Artist Members Anne and Noro join together to present “Transitions,” a title chosen because it reflects not only the state of the world, but also their personal experiences during the pandemic.
More Info

A Place In Time 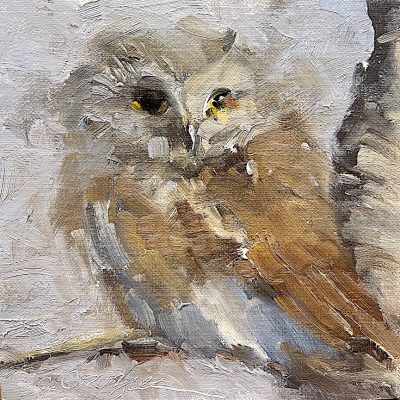 Jennifer Anderson and Christine Crozier are brought together by their admiration of the beauty and wonder one finds in nature, particularly sightings of birds in their natural habitat.
More Info 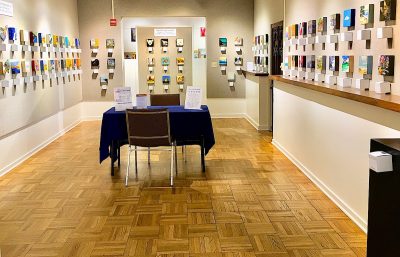 During the month of August, play our miniature RAFFLE! (Through August 30th.) Visit the gallery to play in person, or see "More Info" for how to play by phone.
More Info 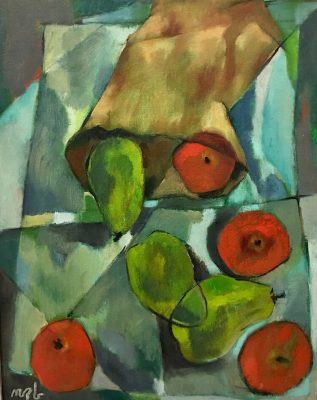 Chronicle of a Colorist


This celebration of Norma Bhaskar's lifetime in art, as evidenced by all her remaining available paintings and monoprints, is virtual-only.
Use this link to read her biography and browse through five decades of her various styles and mediums. Read articles about the inspiration behind the signature “nzb” — Norma Zeigle Bhaskar.
Then, most importantly, be sure to call staff members at 831-250-3347 to make an appointment to view your favorite Bhaskar titles first hand. They are all stored off-site, so please allow us a little time to gather things to show you in person at the gallery on the scheduled day and hour that works for you.
More Info