This show has given me the opportunity to further explore some ongoing series, as well as to try something new.  The confusion and uncertainty of the world’s past fourteen months definitely impacted my work. I had more time to paint. While I often found solace in exploring familiar themes, my paintings sometimes took me in surprising directions.  I still remain thoroughly engaged with abstraction, and I continue to write stories in paint that can be read differently and understood personally by each viewer. 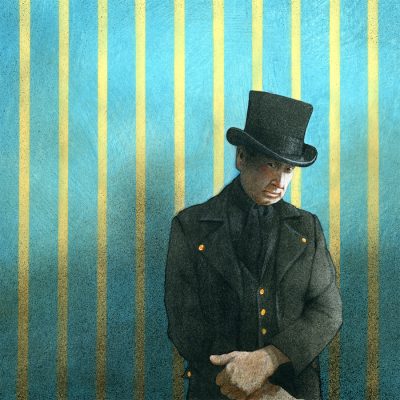 Lucas Blok and Will Bullas serendipitously crossed paths (as fate would have it) 45 years ago. Along with their wives’ support, both decided to inject themselves and their artwork into the local art scene.

43 years later they are having their second dual exhibition in the Beardsley Room of the CAA.

They felt it was about time. 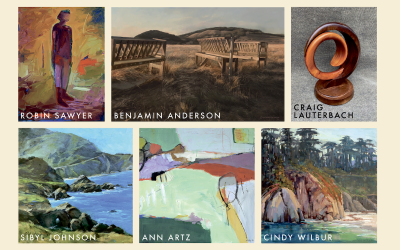 Bright and bold colors abound on the Showcase wall this month. Heidi Hybl offers compositions continuing with her Color and Light series. Fred Carvell brings his travel sketchbook to life, creating a body of work from his long-ago trip to Italy.
More Info

Gerard Martin and Erin Lee Gafill are known for their exuberant, color-rich oil paintings celebrating California’s Central Coast.  Both use strong color to convey emotion, connection, and a unique sense of place.

"My Monterey" is a collection of new oils by Mark Farina. Mark has selected urban landscapes for this show. His paintings bring us right into the heart of this little peninsula town, with his skilled hand and masterful approach to the medium.
More Info 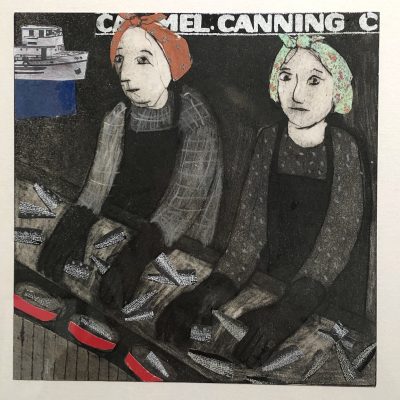 Susan Giacometti uses drypoint, chine colle and other printmaking methods to convey impressions of historical Cannery Row and the people who worked there.
More Info 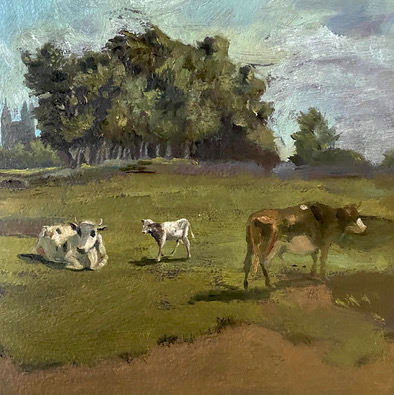 This 3-person show shares places these artists have lived, places they love, recognizable places, imagined places and places that bring joy to the hearts of these artists: Stan Robbins, Tim Sloan, and Michel Tsouris.
More Info 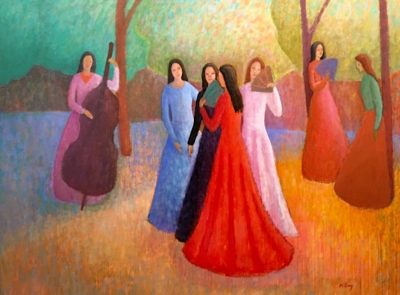