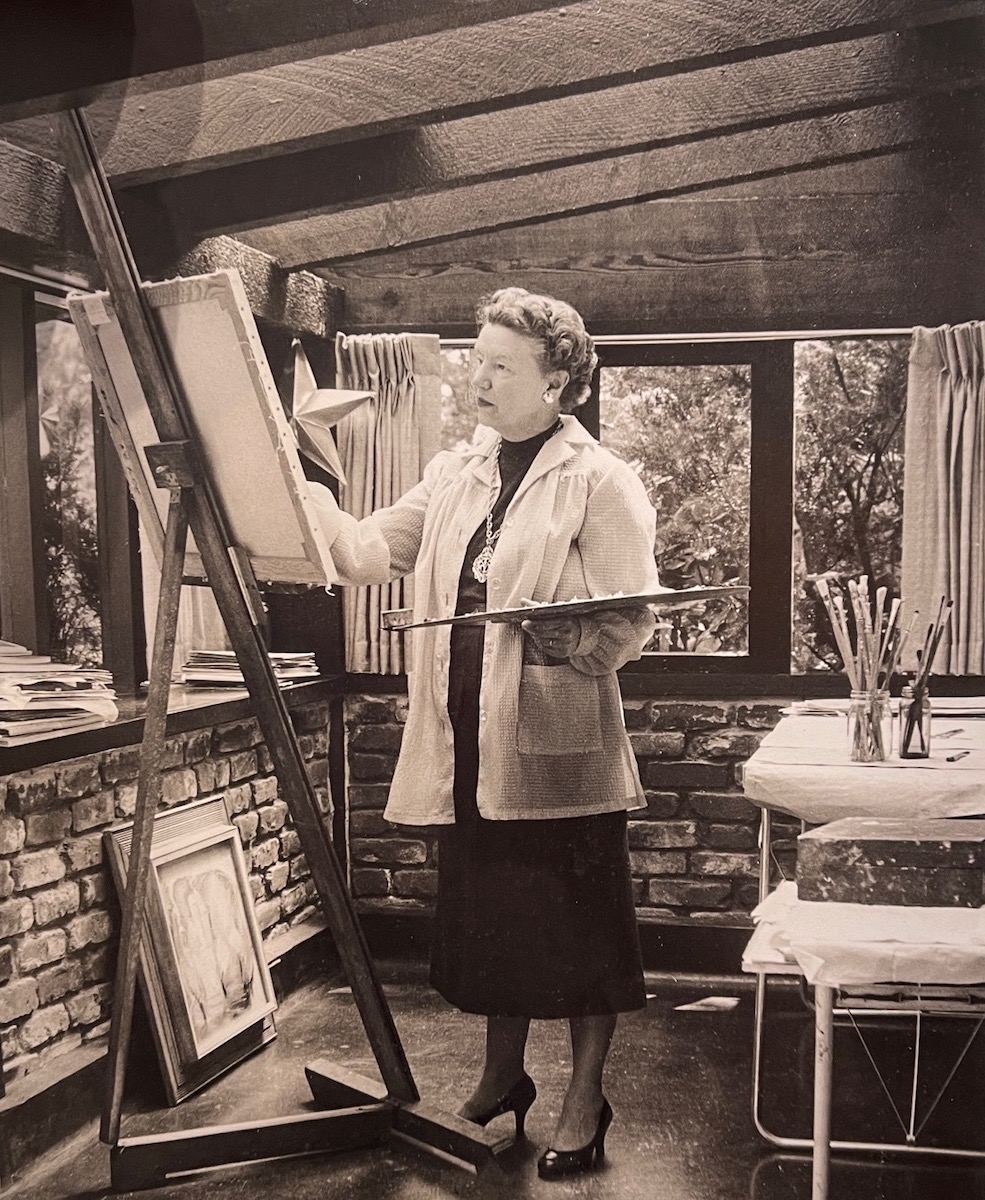 Land-and-seascape watercolor and oil painter Kathryn Dayton was born in Iowa City, Iowa in 1898. She received her B.A. in Art from the University of Iowa and did graduate work at the University of Wisconsin and the Carnegie Institute of Technology. She taught art in Iowa public schools and later, in Madison, Wisconsin where she … Read more 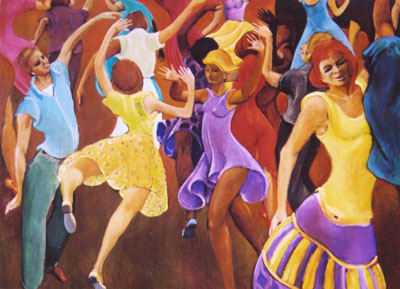 Robert Reynolds Hewitt American 1923-2010 Robert Hewitt was an avid Contra Dancer. He used his love and experience of the dance as subject matter to capture the essence of motion in his dynamic paintings. “A native of Denver, he returned there after his World War II Navy service to complete his undergraduate and Masters of … Read more 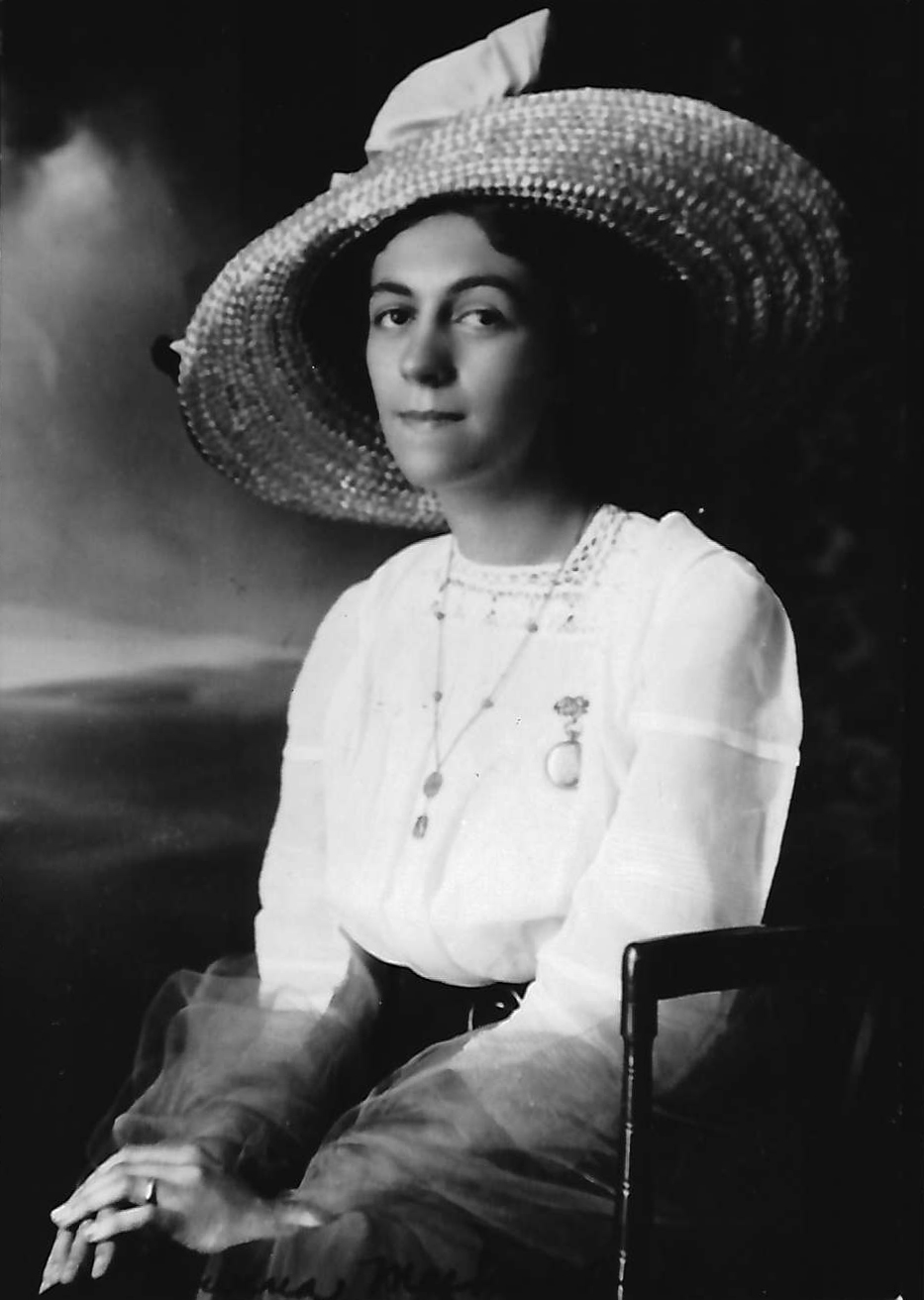 Rowena Meeks Abdy American 1887-1945 Rowena Meeks Abdy was born of American parents in Vienna, Austria on April 24, 1887. She was the daughter of John Meeks, a retired New England businessman and Anna Fuller Meeks. Her fam­ily spent the next eleven years in Europe before finally settling in San Francisco in 1898. Abdy attended … Read more 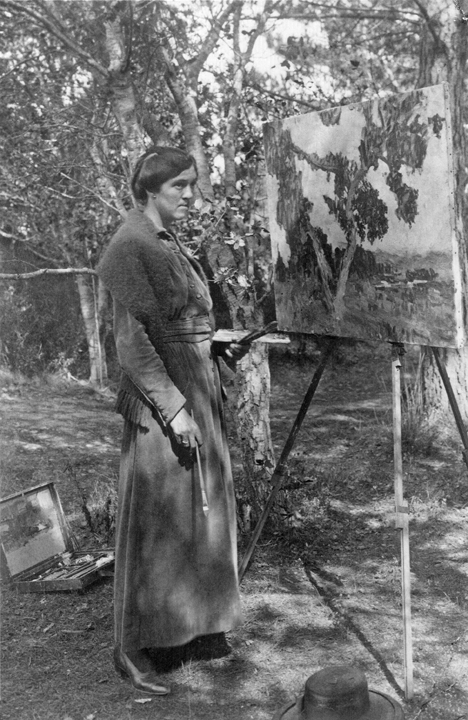 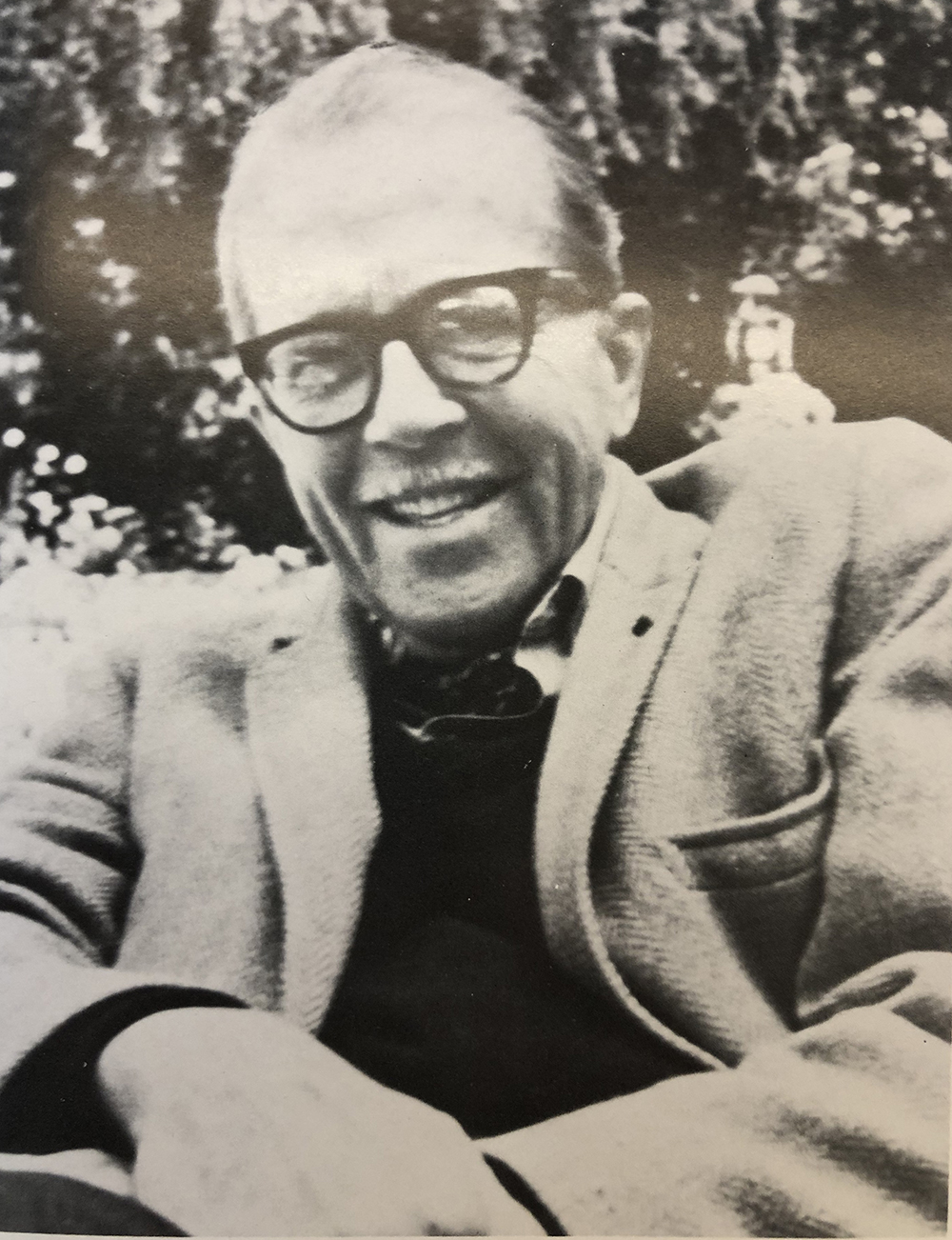 Donald Teague, 1897-1991 Teague was one of the most revered of all Carmel artists of his time—and one of the premier watercolorists and illustrators of the twentieth century. Teague was an American genre painter whose realistic watercolors depicted both observed and imagined landscapes, He loved to portray cowboys and frontier towns of the Wild West … Read more 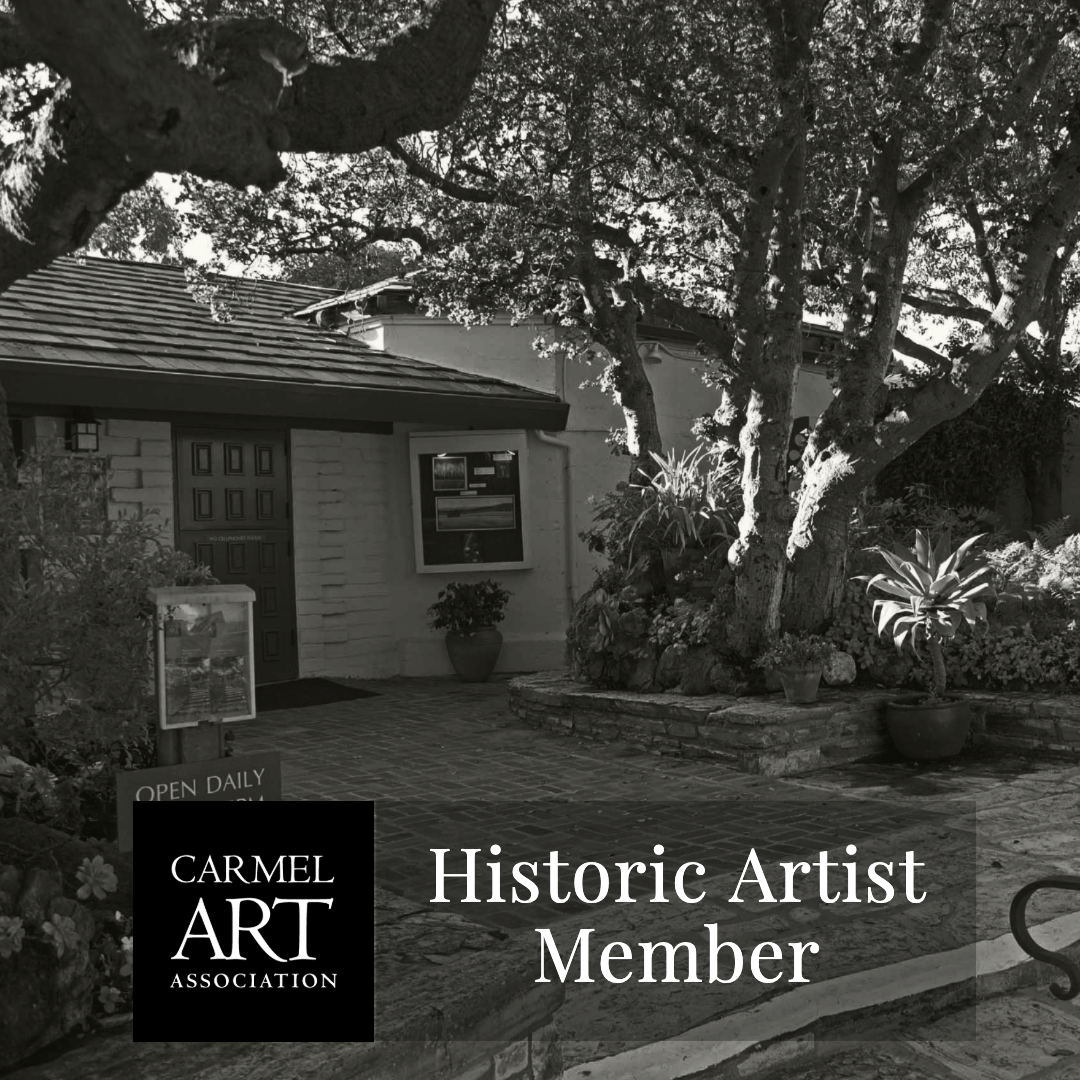 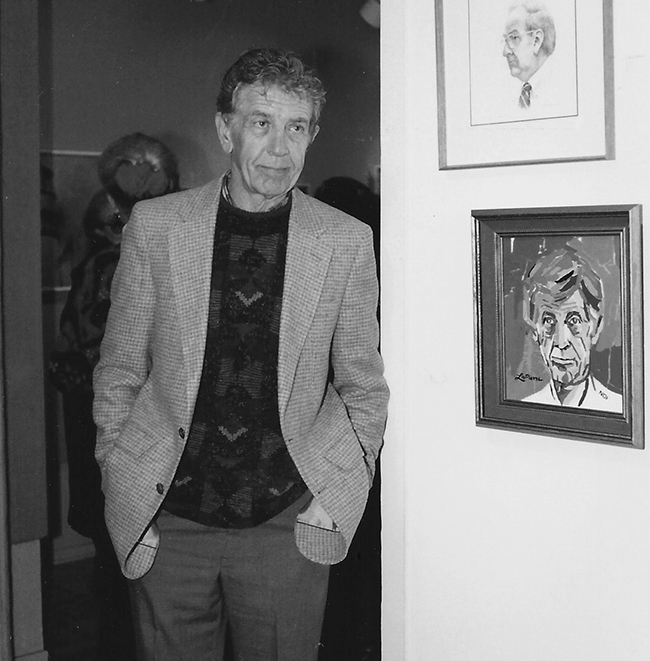 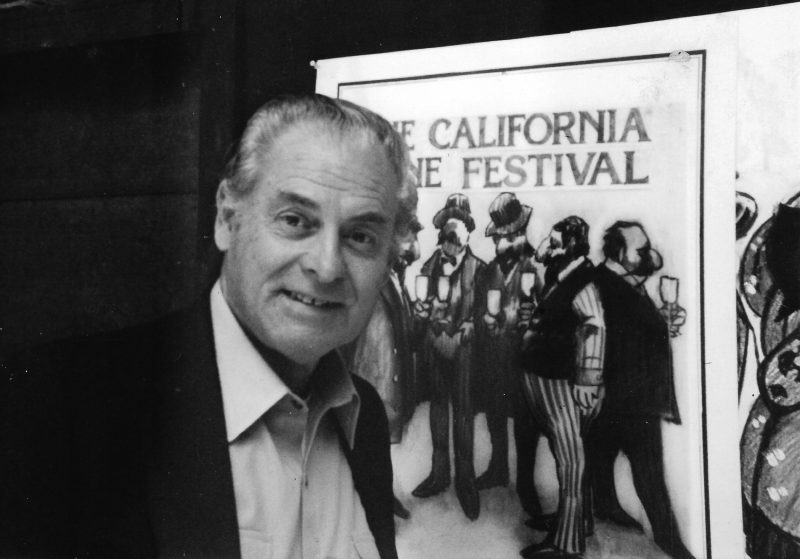 Eldon Dedini American, 1921-2006 Joined Carmel Art Association in 1957. Eldon Dedini was born in King City, California on June 29, 1921. He attended Hartnell College in Salinas and was a graduate of the Chouinard Art Institute, Los Angeles. In 1944 he married (fellow art student) painter Virginia Conroy. He worked for the Salinas Index-Journal … Read more